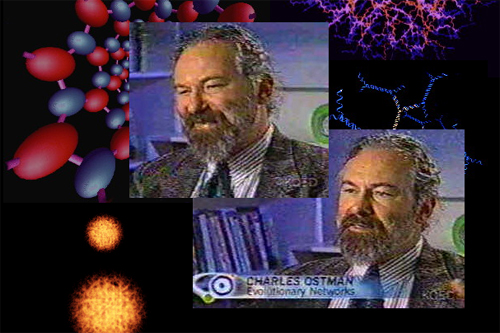 Tonight I was driving home when I decided to check out what local radio had to offer. KFYR had Coast to Coast AM on, as usual. I’m sure it’s a big hit with local Ron Paul supporters! Anyway, there was a fella by the name of Charles Ostman who theorized that the mishandling of nukes from Minot AFB was part of a “False Flag” operation or other surreptitious activity. He’s trying to tie such a theory to Iran’s nuke program and the latest National Intelligence Briefing. I listened for a few minutes, in which I heard a couple of things that blew this guy’s credibility:

1- He pronounced Minot with a short i, as in “minnow.” For a guy who claims to have all kinds of knowledge about nuclear weapons handling, you’d think he would know how to pronounce the name of an Air Force Base that has been a critical part of our nation’s defenses for fifty years.

2- He claimed that the NIE is available for anyone to read. The last I heard, the full text of the NIE is available only to someone with the proper clearance, or a congressman serving on the appropriate committee. There are in some cases declassified “versions” of NIEs, or summaries that are public record; but by no means does an NIE lay all our cards out on the table for anyone to read.

Aside from having the worst web page I’ve seen in recent memory (heck, the conference links are five years old), I see nothing to indicate that this guy has the slightest bit of credibility whatsoever. It’s bad enough that such a serious lack of protocol took place at MAFB, but for the conspiracy theorists to have fun with it doesn’t help. Fortunately they only appear after midnight, where they belong.