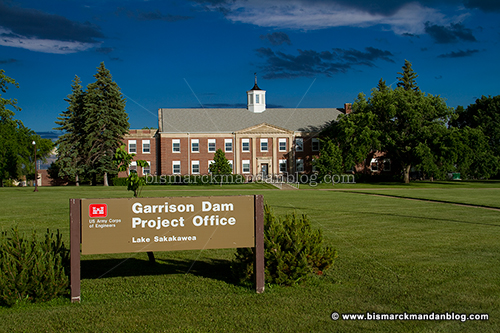 The Army Corps of Engineers has some tough questions to answer. I don’t envy them. A recent investigation is turning up some very interesting emails regarding the Missouri River flood situation.

The most notable passage I’ve read so far is where Todd Lindquist writes, “I’m headed home. I no longer look people in the eye and tell them the forecast is 85,000 cfs from Garrison.” As it turns out, releases would eventually exceed that number by another 70,000 cfs… a fact North Dakota would be told only gradually.

There have been plenty of people making the case that the river was horribly mismanaged prior to the flood event. I wouldn’t argue with that. Now it’s time to figure out where everything went sideways and to prevent it from happening again.

In a way, I have a lot of sympathy for the Corps of Engineers; after all, they have strict guidelines to which they must adhere, guidelines which result in quite a juggling act as they struggle to make many competing interests happy. That’s quite an unenviable position.

Any investigation and resulting action that is taken in the aftermath of the Missouri River flood needs to be more than a simple headhunt. It also needs to take a long, hard look at the way the Missouri river system master management manual is written. Perhaps the dams should be returned to their original intended purpose: flood control. That way when barge traffic, recreation, and an endangered bird begin to cause mismanagement of the system, people’s lives and property don’t become casualties of the resulting mess.