The best camera is the one you have with you, and thankfully cell phone cameras have gotten a lot better lately.  I want to continue to share a few things I’ve grabbed since the last time I posted under the “Cell Phone” category. 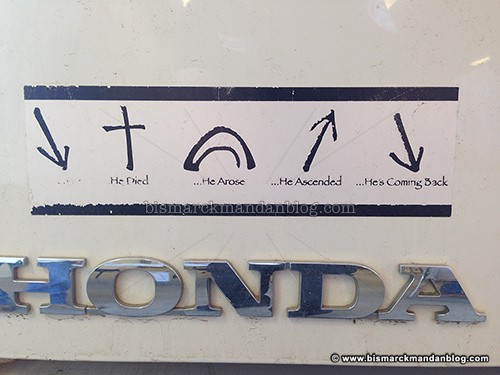 I saw this bumper sticker at an paramedic/EMT event this summer.  Very cool.  Since then I saw a guy who had it tattooed on his forearm. 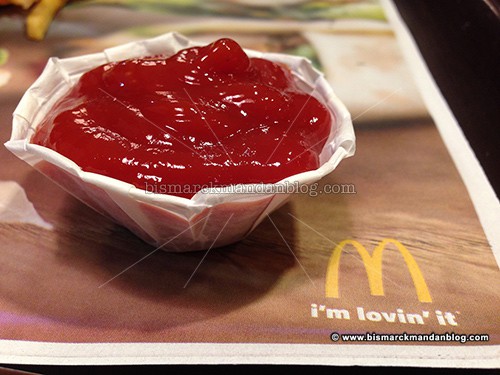 That “Crazy Russian Hacker” dude wasn’t kidding.  This works like a charm. 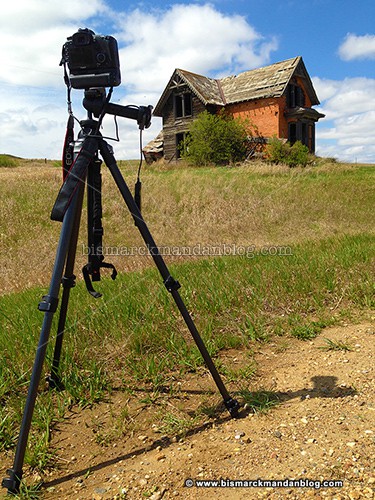 Photographing the Gray House in Sims, ND after taking off work early. 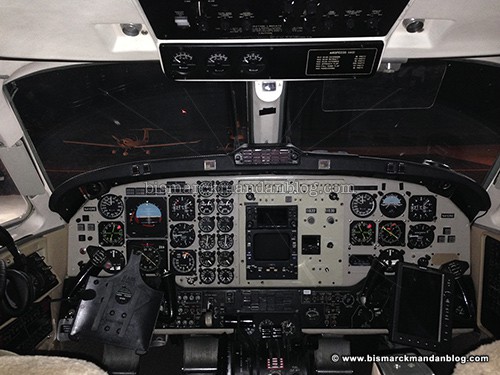 The cockpit of a King Air 200.  It actually wasn’t too hard to push into the hangar – as long as you have enough guys. We used the hangar as a venue to watch the Mayweather-Pacquiao fight on Pay-Per-View. 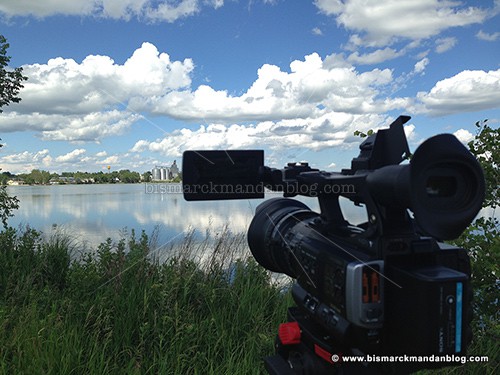 Shooting some video of picturesque Powers Lake, North Dakota. Moments later I found a wood tick on my leg.  Ew.

I’ll post a bunch more in the next few days.  I have a pretty good batch collected, but I don’t want to dump them all in one gargantuan post.