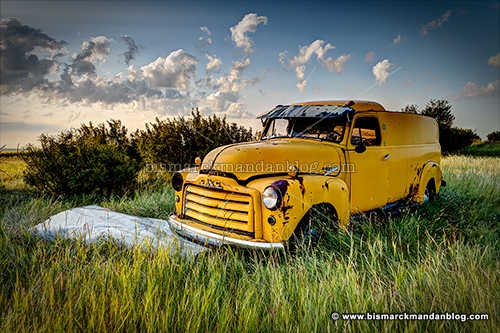 The game of Padiddle is a source of mild contention in our house, since my wife is from the south and calls it “Piccadilly.”  I’ve never heard of anyone call it that.  Apparently Wikipedia agrees with me, so Neener Neener!

Sometimes when I’m out flying around in the middle of nowhere I’ll spot a gem like this, often behind an old farmstead or something that doesn’t let on what sort of treasures lie behind it.  Then it’s time to hover and catch a few shots before moving on.