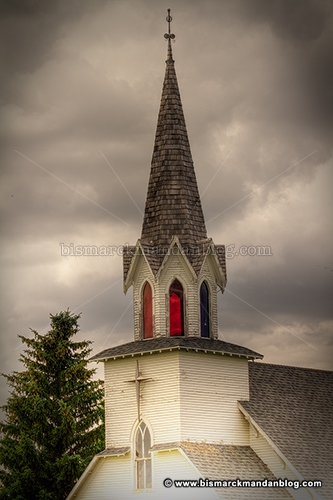 Everything’s been so blah lately because of the smoke from fires which, thankfully, are not in North Dakota.  But we get the byproducts.

I’ve got friends in Redding who are on edge because of the perennial California wildfires, friends in Hawaii who have to deal with the “vog” (volcanic fog) from the constant lava flows, a friend from Fiji who’s actually in the States for a while but I’m sure is keenly aware of yesterday’s massive earthquake offshore.  I don’t know if any of my old acquaintances are in regions of Canada that are on fire (probably, since most of western Canada is ablaze).  My old stomping grounds in Montana is having its share of issues as well.

As a photographer, I can whine about the fact that I don’t have any blue skies with puffy clouds to work with, and even when the occasional thunderstorm rolls through it’s obscured by the gray stuff.  Hardly compares to the real-world problems that others are experiencing, this smoke being only an indicator of what’s far worse upwind, but it’s still got me a bit grumpy.

Before the fires really ramped up, I stopped at this church to take some photos from different angles for a project I’m working on, and my favorite (even though it doesn’t fit the project layout) is this one featuring the colored glass in the steeple.  And, even though the sky is gray, at least it has some texture…and it didn’t smell like a bonfire.