Sadly, this autumn has been brief, cold, and gray…and I’ve been way too busy to get out. But last year was perhaps the best photo fall I’ve ever had. Worth reposting. Six posts in all, I believe. Here’s the fifth. 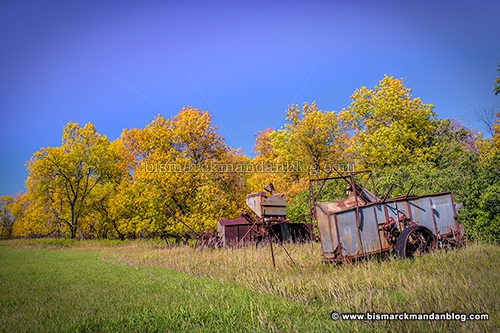 What can I say, I like old farm stuff. I don’t know if it’s due to some nascent feeling that I missed out as a city kid…more likely it’s a by-product of beginning to feel my own age. 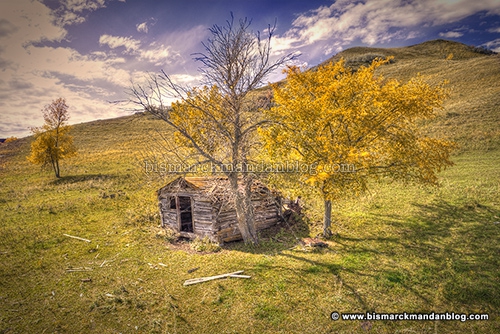 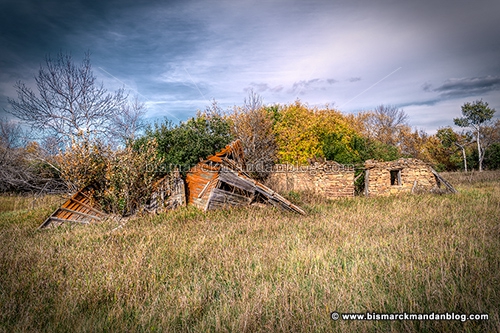 The tree on the left lost its leaves very early. The ones growing out of this old stone structure, however, put on a brilliant display. 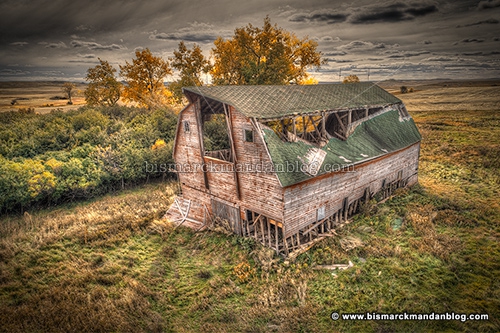 Having dramatic skies to work with doesn’t hurt, either. The skies on this day alternated from unfavorable to fantastic all day long, from before sunrise until after sunset. 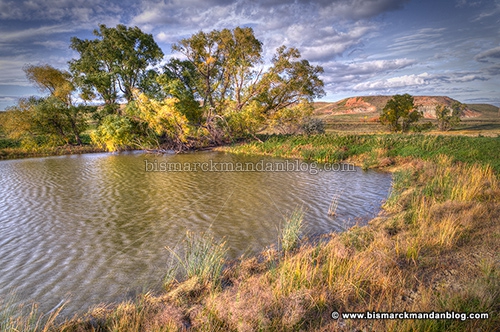 Gold and green on the branches, red and brown on the buttes. I love these hills, they make for a great backdrop no matter what the season.

No, I’m not done yet. This has been my most productive autumn photo season yet!