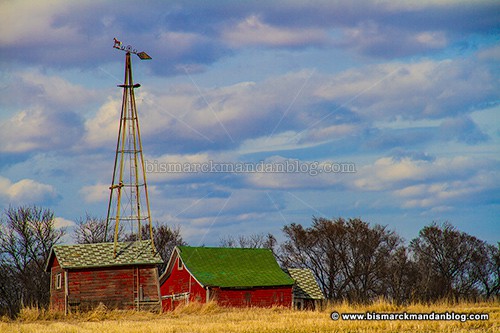 So……….apparently this happened quite a while ago, but as you may know I’ve had a year or two with very few photo jaunts.  This tilted weather vane sits along North 26th Street and used to point to a large, red barn.  For some reason, that barn appears to have been razed. 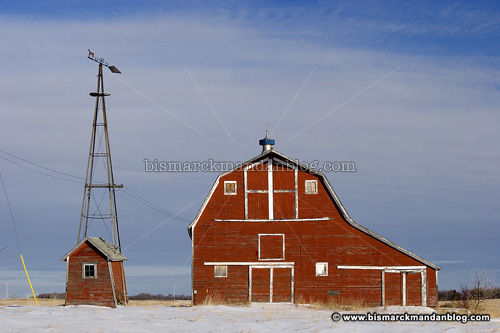 This is how it looked back in 2008 when I first noticed the perfect alignment of the weather vane to the adjacent structure.  I thought I was pretty clever when I deemed it a Barn Indicator.  Here’s the post. 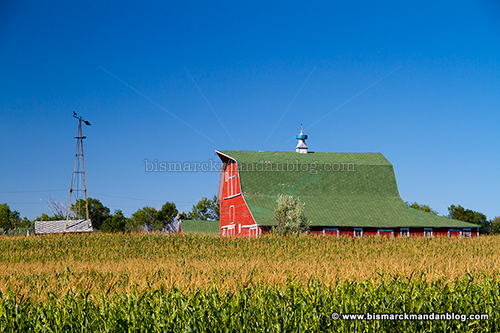 I swung by again a few years later, and yes…it was still functioning normally.

So…wha hoppen?  I have no idea.  I looked through Google Earth to discover that it seemed to vanish in late 2013.  The structure looks sound, so who know why it suddenly disappeared.  Maybe it was damaged in some way and deemed too costly to repair.  I think I’d recall hearing about a fire if that caused its demise.  Strange.