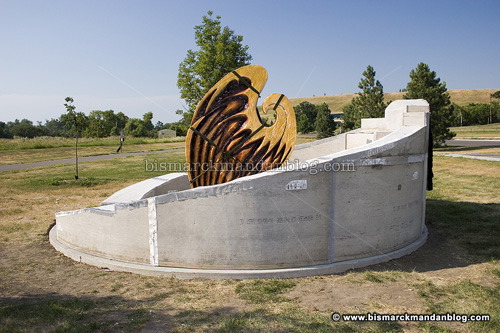 In the spirit of the Thunderbirds eyesore and the big shiny white whatchamacallit along River Road, it looks we’ve got another monstrosity being assembled in Pioneer Park. Either someone’s a really good grant writer, or we have some skewed priorities in the Parks & Recreation department. The good news: we’ve reached the end of the path, unless they decided to work their way southward in the future! 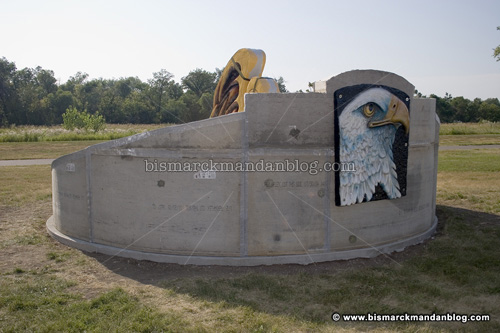 I know it’s probably a matter of personal taste, although I haven’t encountered anyone who likes the giant blue monstrosity down by the Grant Marsh bridge. Some may argue that you can’t put a price tag on cultural “enrichment” but it looks like somebody found a way. The question is, who’s paying the bill? If we’ve got money for this kind of thing, perhaps we could work on lighting or other more usable projects along the path.