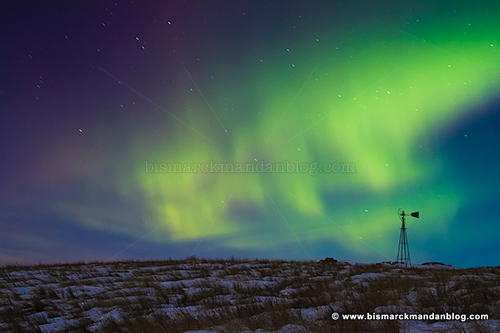 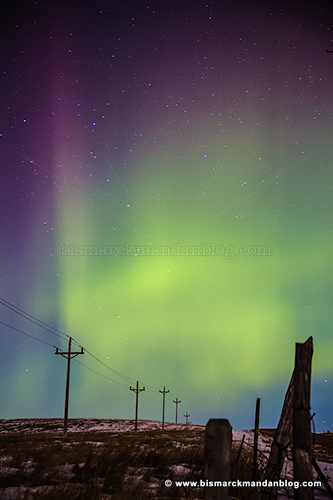 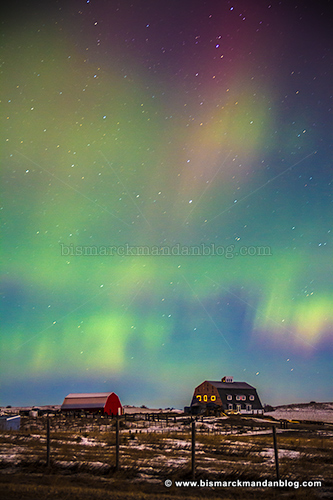 One thought on “Back in the saddle a bit”