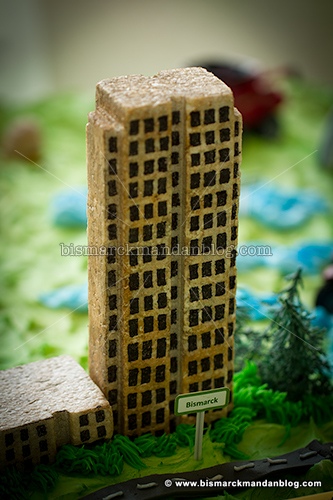 Yesterday was a day of milestones, one of which was the 32,000th photo through one of my cameras.  I captured it with my new macro lens, and the subject was the North Dakota state capitol.  Well, it was actually a facsimile there of, as I’m sure you can see. 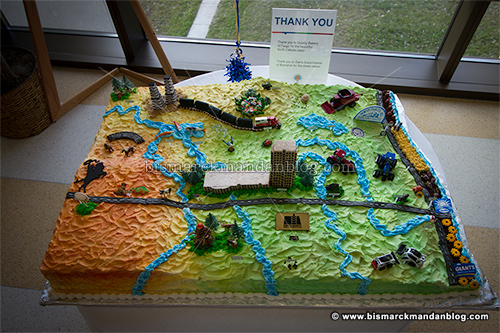 This was part of the state’s birthday cake, as yesterday marked the 125th anniversary of North Dakota’s statehood.  I’ll have more on this cake at another time, featuring many of the unique decorations from around the state.  Yes, I did get a chance to eat a chunk of Stark County late in the day.