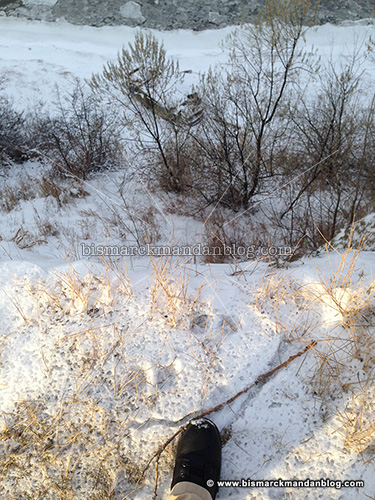 Over a month ago I was poking around with my camera at Double Ditch and forgot to mention that there’s a car at the bottom of the hill.  You don’t see that everyday. 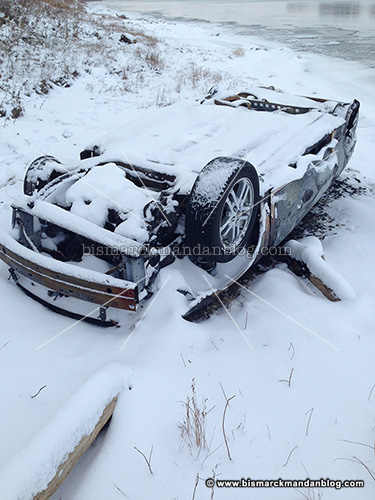 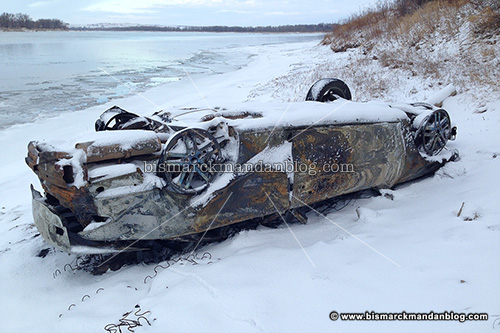 What do you do if you’re an idiot and you find something on the sandbar by the river?  Well, you light it on fire, of course…which is apparently what happened to this vehicle either when it met its untimely demise or when someone with a lighter found it. 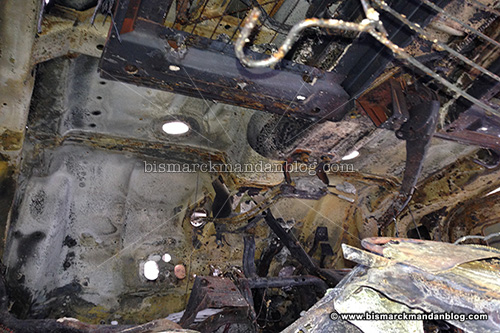 Naturally there’s nothing left of the interior.  What wasn’t stolen before the fire is gone now. 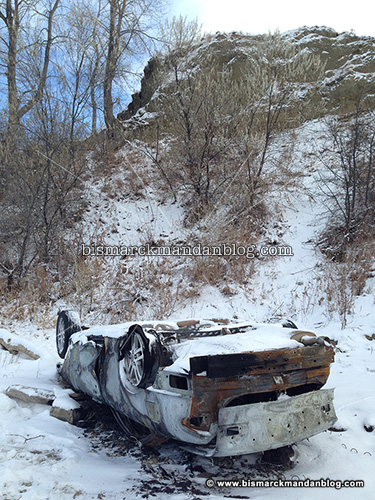 Naturally I called to report this as soon as I found it.  I’m sure someone had already done so, but I wanted to make sure.  As if a flaming Cavalier (well, more flaming than usual) wouldn’t have attracted attention long, long ago… 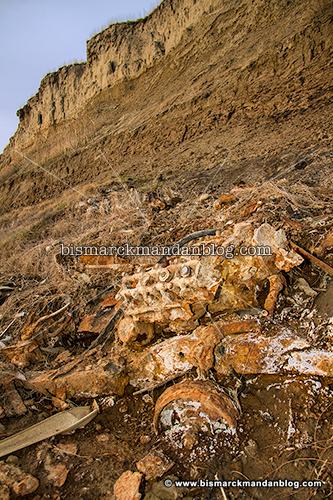 I’m accustomed to finding decades-old cars, or remnants thereof, at the bottom of these cliffs, but I never expected to find a modern day econobox car.  I haven’t been back since that November day, so I don’t know if anything’s been done about it.  I just wish people would treat the area with more respect.

One thought on “Oh, yeah…I forgot. There’s a car down there”